Research among hundreds of small UK charities has revealed their top challenges. Here's how to tackle them.
Acquiring Edit Lock
By Kate Lauer | Updated on December 5, 2019 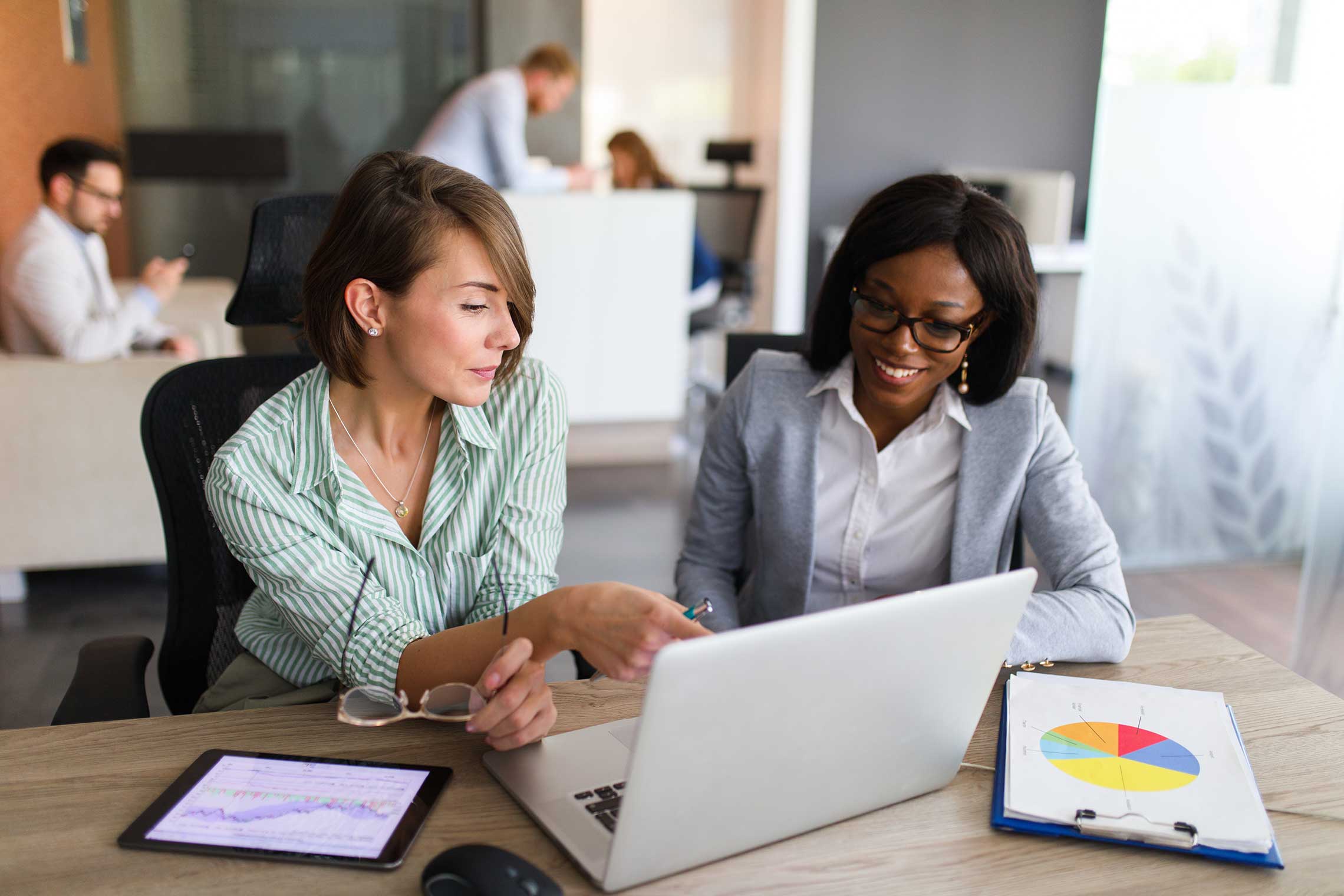 Getting to grips with the funding challenges for small charities

“Small charities have specific challenges to face within the sector”, says Janine Edwards, head of consultancy and development at The Foundation for Social Improvement, which was founded in 2007 to support smaller charities.

NCVO and Lloyds Bank Foundation research found that the 2008 financial crash hit small organisations much harder than their larger counterparts. According to the research report, small charities experience greater volatility in their income — they are more likely to see an increase or decrease greater than 20 percent from one year to the next — which makes long-term planning very difficult.

The report also identified that the sources of income for small charities in particular have fundamentally shifted. In many cases, organisations that were previously receiving local authority grants have lost these. This loss of funding is proportionally greater for small organisations: while larger charities have been able to invest in growing their income through individual giving programmes, their smaller counterparts lack the capacity to do so.

“Over the past seven or eight years there have been continuing pressures on the incomes of smaller charities, which was already unequally distributed in the first place,” adds Edwards.

In 2013 the FSI launched the Small Charity Index (SCI). This quarterly report is based on a survey sent to chief executives and chairs of over 350 small charities — organisations that complete two surveys are entered into a draw to have a video made about their charity, with another draw for those who complete all four surveys in one year. The SCI reports across four areas: income generation, service delivery, workforce and governance. It aims to assess the challenges facing small and local charities and community groups, identifying trends and providing a point of reference against which policy makers can make decisions to support the sustainability of the sector.

Edwards refers to SCI figures from the quarter December 2017 to February 2018 to illustrate the FSI’s findings, but says that figures have been fairly consistent for the five years the survey has been running:

Voluntary income (donations, grants and legacies) remained fairly static. Though 13 percent of respondents reported an increase and 19 percent a decrease, 49 percent saw no change. For statutory income there was even less movement — 88 percent reported no change. Earned income (goods or services) on the other hand is a growth area — 21 percent reported quarter on quarter growth, but this increase was not enough to counter the decreases or flatlining in other areas. “So the overall picture for the small charities sector is of income that is fairly static,” says Edwards.

Respondents to the survey in this quarter reported a 62 percent increase in demand for services when compared to the previous quarter. For nearly a third of respondents that increase was more than 10 percent in those three months alone. “And when we look over the past five years we see a cumulative increase in demand for services of 134 percent — it is relentless,” says Edwards.

The SCI tells us that staffing numbers are fairly static. What charities have been doing, however, is increasing their volunteers. In the quarter 33 percent reported using more volunteers. “Charities are looking at how they can increase their resources in a way that doesn’t involve spending more,” says Edwards. But she emphasises that “it’s important the volunteer journey is a positive one”, from defining the role to recruitment, training and support. “They not a free resource, it takes time and capacity to involve volunteers in your organisation,” she adds.

One positive statistic is that four out of five charities responding to the index had reserves. But nearly a third had to dip into those to keep services running. “And what that’s leading to is a real lack of confidence from trustee boards,” says Edwards. Only 2 percent of trustees said they were fully confident about taking up opportunities outside their business plan. “To fill the big gap between resources and demand, organisations must be prepared to do things differently,” explains Edwards, so the lack of confidence is an extra stumbling block to income generation.

Edwards uses Stephen Covey’s Time Management Matrix to illustrate the challenges facing small charities in the sector, splitting them into categories of urgent, important and underlying. “Our most urgent challenge is dealing with the increase in demand for services,” she says. “But our most important challenge — the one we need to get right if we’re to deal with this demand effectively — is ensuring the financial sustainability of our organisations. And underlying both of those is the need for good governance.”

It’s hard to find the space to consider strategic priorities when you’re focused on day-to-day fire fighting, Edwards concedes, but she argues that the importance of securing a strong financial footing is paramount.

And of course someone needs to take responsibility for making the difficult decisions, which is why the crucial underpinning challenge of good governance is so important. Edwards references a 2017 Taken on Trust report by the Charity Commission, which stressed the importance of diversity within trustee boards. “It’s really crucial that we’re bringing on the right people who are prepared to deal with these questions and challenges,” she says.

So how do we address these urgent, important and underlying challenges? Edwards identifies four key ways to tackle the issues.

Around 60 percent of respondents to the FSI survey don’t have a business plan. A plan that sets out clear strategic priorities — what’s going to be delivered in the year ahead, with planned activities and outcomes — is vital.

Getting the finances right

You need to know what services you are providing and how much this will cost. “There’s sometimes a risk of looking at growth for the sake of it, rather than from a really balanced assessment of what’s needed,” says Edwards. Make your business plan, and then work out a clear, realistic budget — in that order, not the other way round.

Make sure there is a balance across the income that’s coming into your organisation. Mix quicker wins and shorter timescales with longer-term plans that could deliver a strong return on investment in the future. “It’s about having that balanced portfolio and building on what’s worked for you in the past,” says Edwards.

Knowing the difference that you make and how you make it is a powerful tool, so have a system in place to measure your impact. This information can be used to inspire supporters, but it is also crucial when difficult decisions need to be made. “As we face more pressure on resources we need to understand what really works and why, so we can do more of what is working and be prepared to let go of what’s not so effective,” says Edwards.

Janine Edwards was speaking about the funding issues affecting the sector at a Gallery Partnership seminar in July 2018.

Trusted IT and software consultancy services to charities and not for... 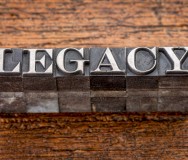