Are UK and US Citizens Becoming Less Generous?

Global rankings of generosity show US, UK and other developed countries slipping, while Africa is on the rise.
Acquiring Edit Lock
By Anna Patton | Updated on June 6, 2019 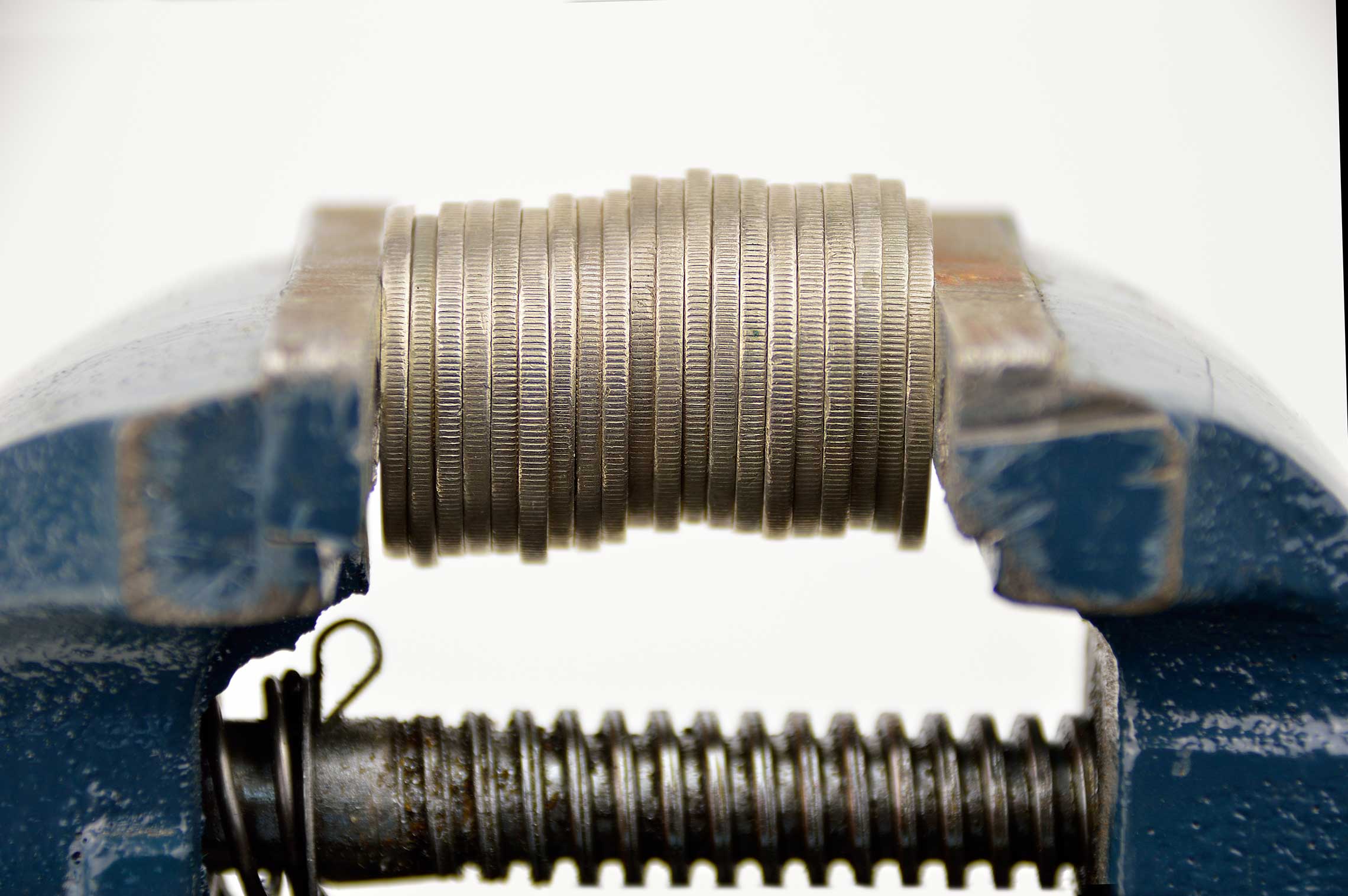 Both the U.S. and the U.K. have slipped down in a global ranking of the most generous countries.

Charities Aid Foundation’s World Giving Index ranks nations according to three giving behaviors — donating money to a charity, volunteering time, and helping a stranger. Scores are determined by the proportion of those who report doing these things in the past month.

Published annually since 2010, the research offers a glimpse of global trends in generosity, though it doesn’t analyze what’s causing them.

The latest research, carried out in 2016 and polling 146,000 people in 139 countries, sees the U.S. drop from second to fifth place overall, its lowest ranking since 2011. The U.K. has fallen from eighth to 11th place, while Australia has dropped to sixth place.

These changes reflect a wider trend among developed countries: every western country in the top 20 has decreased its score this year. There has also been a worldwide drop in generosity. Globally, the proportion of people who said they’d donated money in the past month was at its lowest since 2013. Africa bucks the trend, as the only continent with an increase in all three giving behaviors compared to its five-year average score.

CAF says this suggests exciting potential for people in emerging economies to generate vast resources and help others. "People across the world are becoming employed, wealth is starting to spread, and millions of people are enjoying rising living standards and disposable income," Sir John Low, CAF chief executive, writes in the report’s foreword.

Myanmar tops the index for the fourth year in a row, partly because most of the population practice Theravada Buddhism, according to CAF, under which frequent acts of giving are the norm. Indonesia, now in second place, also recorded a high incidence of donating to charity, while Kenya, rising to third place, is among the strongest worldwide for helping a stranger.

Commenting on the report, Low said the findings "remind us that our global culture of generosity should never be taken for granted," but that it was too early to know if the global drop was a cause for concern. Susan Pinkney, head of research at CAF, also told MissionBox this was only one year's result, making it difficult to draw firm conclusions: "While there appears to be a trend emerging among developed nations, we can’t read too much into a single country’s result. Any number of factors could have influenced this year’s decrease."

Indeed, the U.K. remains a generous nation, with previous research by CAF finding that 61 percent of Brits had donated money to charity within the last year. A total of £9.7 billion was given in 2016 — on a par with 2015.

The U.S. is still in second place overall when scores are averaged over the past five years. However, this year it fails to reach the top 10 for the proportion of people donating to charity. And though scoring highly on volunteering, 14 million fewer Americans volunteered their time in 2016 than the year before.

Timing may have influenced this year's findings. Americans were polled in June and July 2016, not long before the presidential election (though the report doesn't elaborate on how this may have influenced giving habits). Brits were polled in January and February, earlier than in previous years: as UKFundraising reports, this was before the big fundraising campaigns that typically prompt people to donate.

Promoting a culture of generosity

What can nonprofits take from these findings?

"Trust in civil society has waned in the last year and rebuilding this is crucial if we are to nurture and develop the culture of generosity that is so apparent across developed nations," said Pinkney. "Improving governance, increasing transparency and communicating impact are steps that every organization, big or small, should prioritize."

Campaigns can be a great way to strengthen a country's culture of giving, she added. The Giving Tuesday campaign which started in 2012 took place last year for the first time in Russia, where there is "almost no tradition of giving", according to Alliance magazine. 900 organizations took part and 1500 events were held: online donations grew two and a half times on the day.

But it's not just about cash, as Pinkney explained: "Getting people to support charities also helps to build trust between communities and NGOs, a crucial step in building the foundations of a thriving civil society."

Providing Non-profits with IT Solutions & Expertise

Nonprofit Growth: 8 Strategies to Get Started 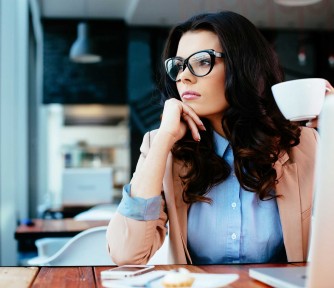 UK Charities: Do You Know What Makes Individual Donors Tick?

UK Charities: How To Engage The Media

Charity Trading In the UK: A Quick Guide