How To Spot And Avoid Fundraising Fraud

Did you know that billions of pounds are lost to fraud each year? Here's how to avoid it happening to your charity.
Acquiring Edit Lock
By Kirsty Marrins | Updated on June 6, 2019 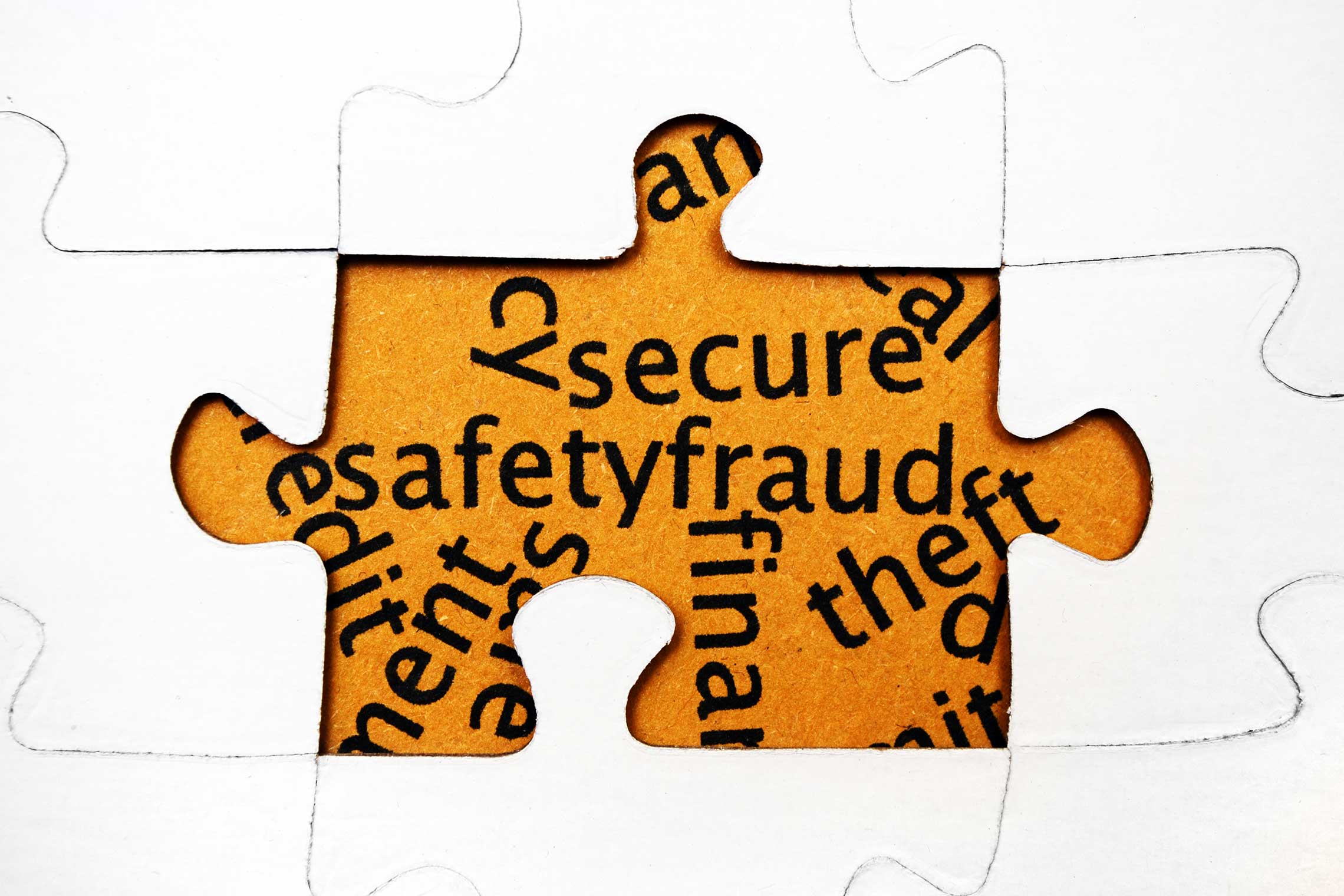 With the charity sector in the UK worth £45.5 billion, it’s no wonder that charities are susceptible to fraud and also seen as easy targets by criminals. The high level of cash flow in some charities makes suspicious transactions harder to identify. Sometimes a lack of auditing processes in place can also make fraud difficult to spot.

Trustees have a duty to manage their charity’s finances and resources and ensure that its funds are both protected and accounted for. The Charity Commission has a compliance toolkit for trustees that has guidance and top tips to avoid fraud.

What should you look out for?

According to charity insurers Markel, these are the two most common forms of internal charity fraud:

Another area to consider is gift aid fraud, for example if a charity accepts goods in a charity shop and completes a gift aid form (the taxpayer him or herself must complete the form).

The most common forms of external fraud are:

All fundraisers and charity staff should familiarise themselves with the Fundraising Code of Practice and the section on Handling Donations in particular to avoid the potential for fraud.

This article draws on the expertise of Nishka Smith, a chartered management accountant and founder of the London-based Visual Finance Ltd., which supports charities to strengthen their financial management and planning capabilities.

Third Sector: Five common types of charity fraud and how to prevent them (2016)

Communications professional and accredited trainer with a special interest in social media, copywriting and digital marketing

Trusted IT and software consultancy services to charities and not for...

Nonprofit Growth: 8 Strategies to Get Started

How to Create an Internal Communications Strategy

UK Charities: How to Manage a Conflict of Interest