Fundraising is serious business — but comedy and fundraising might have more in common than you think. Here's how.
Acquiring Edit Lock
By Sheena Greer | Updated on June 6, 2019 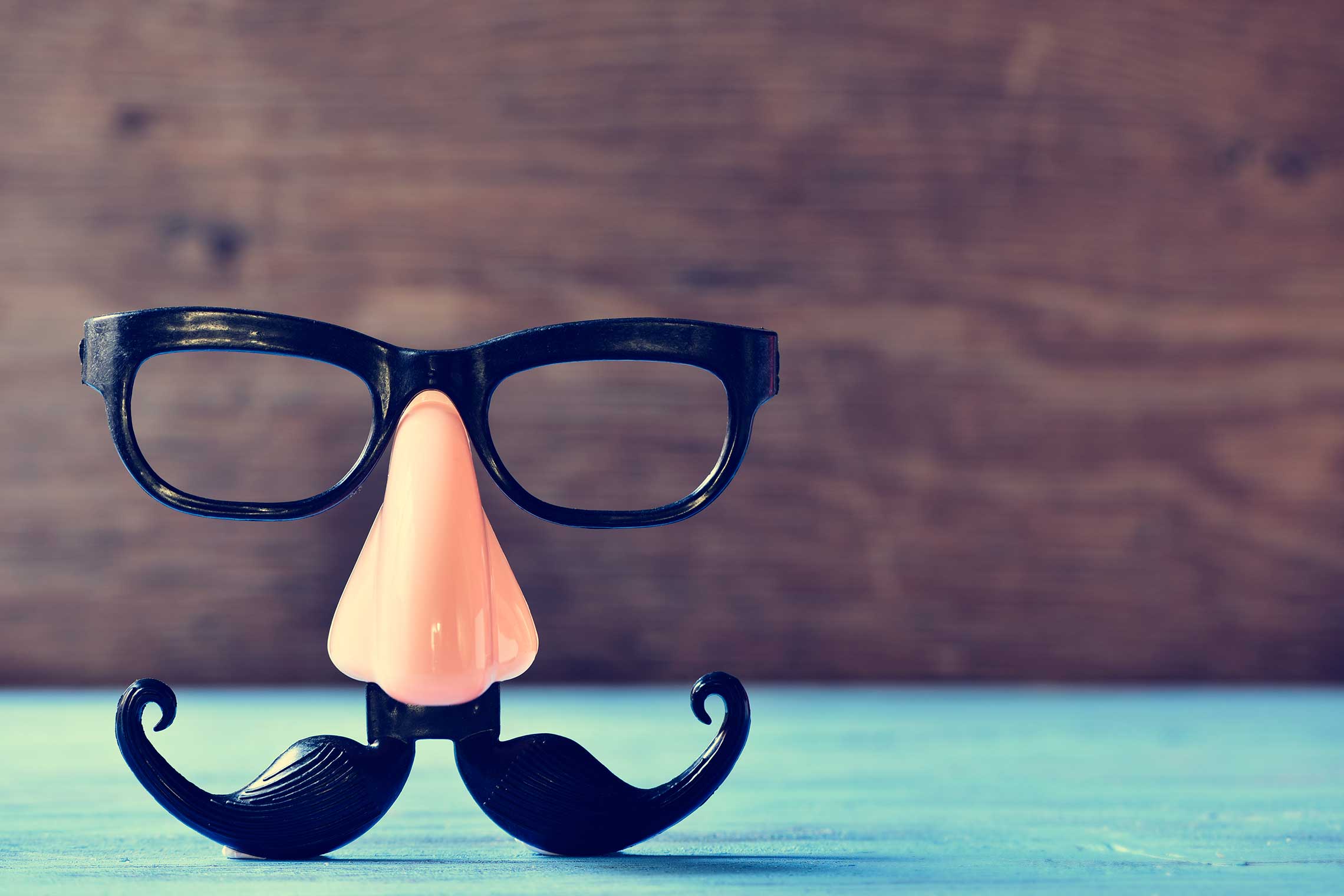 How comedy could save your next fundraising appeal

I am a huge fan of comedy. I was raised on a heavy diet of George Carlin and Monty Python and Eddie Murphy and, for those of you who are Canadian, "Kids in the Hall." It's always played a major role in how I make sense of the world and take care of myself (if you can't laugh, you'll cry, right?).

But humor seldom finds itself in fundraising. It's serious business. In our work, we are trying to connect regular people to the world's biggest problems. Disease, poverty, violence, caring for our environment, caring for each other.

It seems the likes of Sarah Silverman or Louis CK probably don't have much of a role in connecting your donors to your mission.

I believe that we can learn a lot from comedians. And I think that comedy could save your next appeal from bombing.

First, read this statement: According to most studies, people's number one fear is public speaking. Number two is death. Death is number two. Does that sound right? This means to the average person, if you go to a funeral, you're better off in the casket than doing the eulogy.

You chuckled, right? And you've likely heard this before. It's a famous line from Jerry Seinfeld.

But in his dorky joke, Mr. Seinfeld has nailed three key elements that you need to have when you're communicating with donors.

If you can master these three skills, you will become a better fundraiser.

Look around you! Our world is teeming with stories. Simple, day to day things that make up our lives. Some feel meaningless. Some feel magical. But if we don't learn to listen and observe, we risk missing it all.

A fundraiser needs to be a great listener and observer. We need to pay attention to our donors, whose simple moments are part of a more complex story. We need our donors to see how their stories align with our mission.

A comedian's mission is to entertain. And while they tell very personal stories to get to the punch line, they are telling stories that they've seen and heard in the world around them. It makes their stories relatable, and re-tellable. How many times has Mr. Seinfeld told that joke about public speaking? A lot. Because he can. Because every audience can roll their eyes and laugh and say "yep, I totally get that."

To be better at asking your donors to join you in your grand and important mission, you first need to master the art of observation and listening.

Comedy requires a deep fascination in the ordinary. Not everyone has stood on the top of Mount Everest, but everyone has been frustrated by running out of toilet paper and having to do the penguin walk of shame to the hall closet, pants around your ankles, to get another roll.

Fundraising seeks to get to the heart of what it means to be a giving, loving person. And our lives are filled with a variety of penguin walk of shame moments just as they are filled with our own grand Mount Everest moments.

And this fascination in the ordinary leads us to ask the most important question of all — why?

How does this connect us?

From there, you move to the most powerful tool in any fundraiser's tool belt.

Empathy is the ability to share and understand the feelings of another.

As fundraisers, we have a difficult job — translating the feelings of those we support to share them meaningfully with those who support them.

These are difficult feelings. How do we translate the feeling of a young girl living on the streets in a way that can be deeply felt by someone who has always had a roof over her head (maybe even a very fancy roof)?

Empathy is the key.

But deeper than this is another facet of empathy, one that I don't necessarily have a word for (though I'm sure there is one in German … they've got a word for everything, don't they?)

In comedy, it can be summarized like this: It's funny because it's true.

In fundraising, it can be summarized like this: I feel it, because it's my truth.

In the past, when you watched something funny, have you ever thought, "I've felt that way before but never had the words to describe it." Or what about, "I have thought that before, but never quite like that."

That takes empathy to a whole new level. It is working with difficult, hard-to-express emotions and giving them space and meaning.

Every great comedian does this. And so does every great fundraiser.

So there you have it. Never thought you had much in common with Denis Leary or Kathy Griffin? Now you know you do! 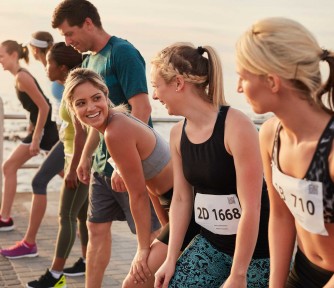 Dos and Don'ts for Special Events 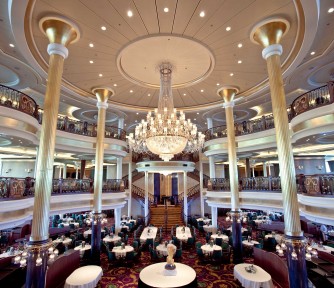 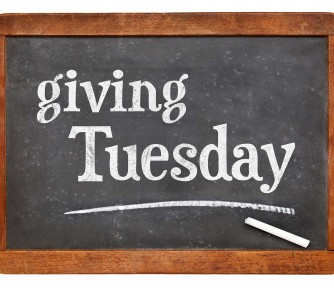 Giving Tuesday 2020: Learn How To Maximize Donations and Engagement with Your Nonprofit 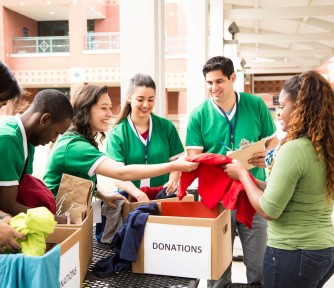 Local Charities Day 2017 — How to Get Involved 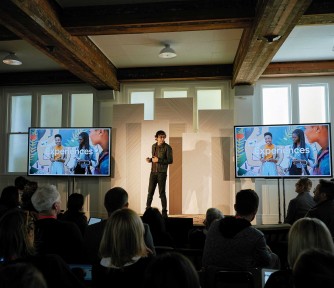 How Can Nonprofits Use Airbnb's Social Impact Experiences?